Stop worrying about keeping up your workout routine when you travel - we’ve got you covered.

TrainAway helps you find and buy access to more than 1400 gyms directly on your phone. Save time, money and hassle by booking a day pass through app or web. 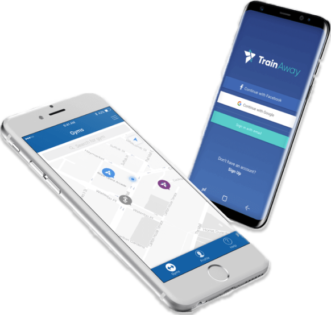 
Warning: count(): Parameter must be an array or an object that implements Countable in /var/www/trainaway.fit/public_html/wp-content/themes/twentyseventeen-child/city.php on line 261

Warning: count(): Parameter must be an array or an object that implements Countable in /var/www/trainaway.fit/public_html/wp-content/themes/twentyseventeen-child/city.php on line 279 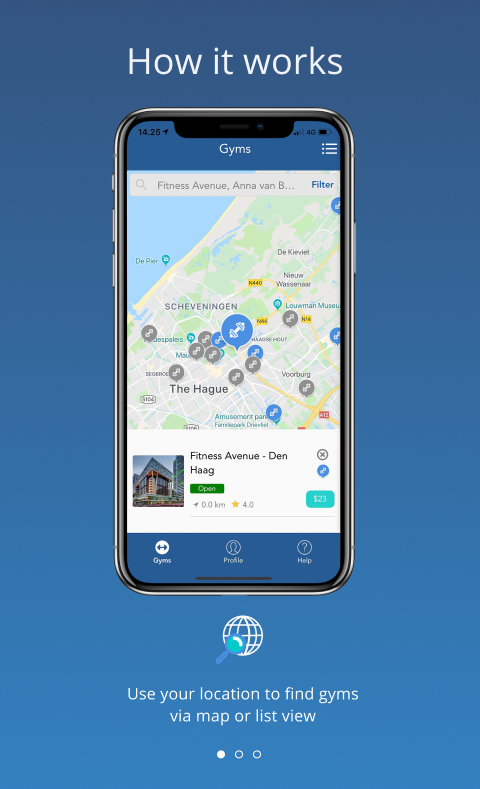 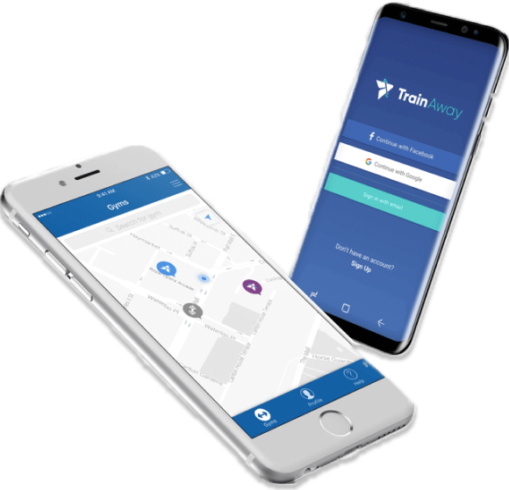 Why work out with TrainAway?

Another city. Unfamiliar territory. You're motivated, but time is limited. Where to work out? How to find a gym?

TrainAway was created to remove barriers to fitness and to remove the inconvenience of working out in a gym while traveling.

Forget the hotel gyms, the home workouts and the time-consuming research behind accessing a quality gym. TrainAway gets you in to more than 1300 gyms in 40 countries worldwide. No subscription needed, just buy a day pass when you need it, show it at the reception of the gym and you're ready for what really matters - a great workout!

Easy to use and convenient for a gym session and a yoga class.

Found a great gym right next to my hotel and was in and out in an hour. Couldn’t have been easier.

Own a gym in Bengaluru? 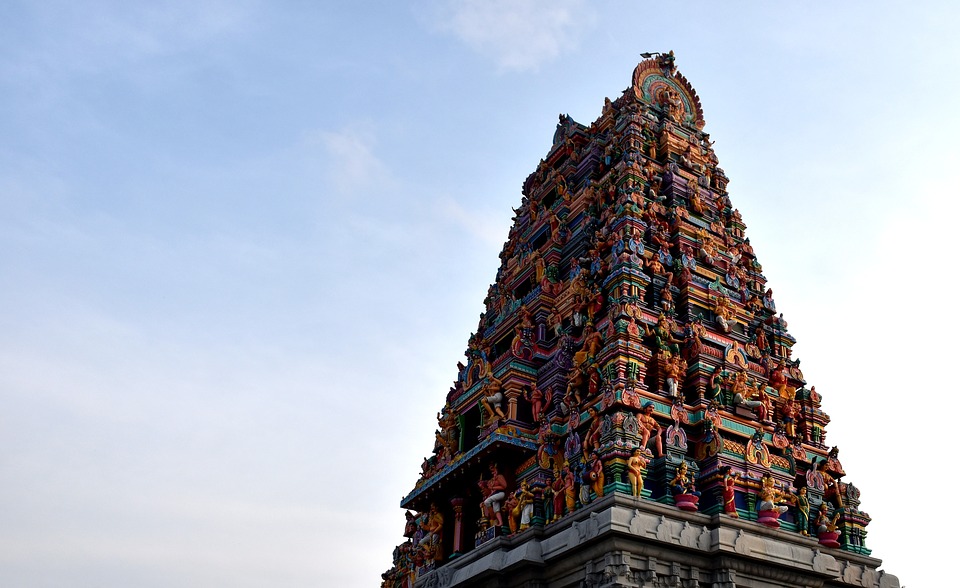 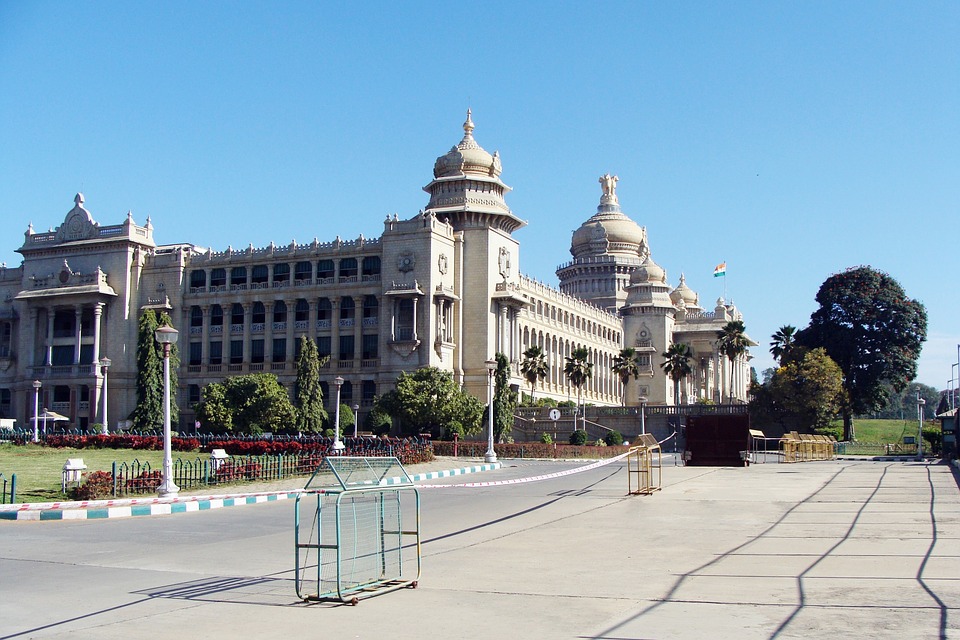 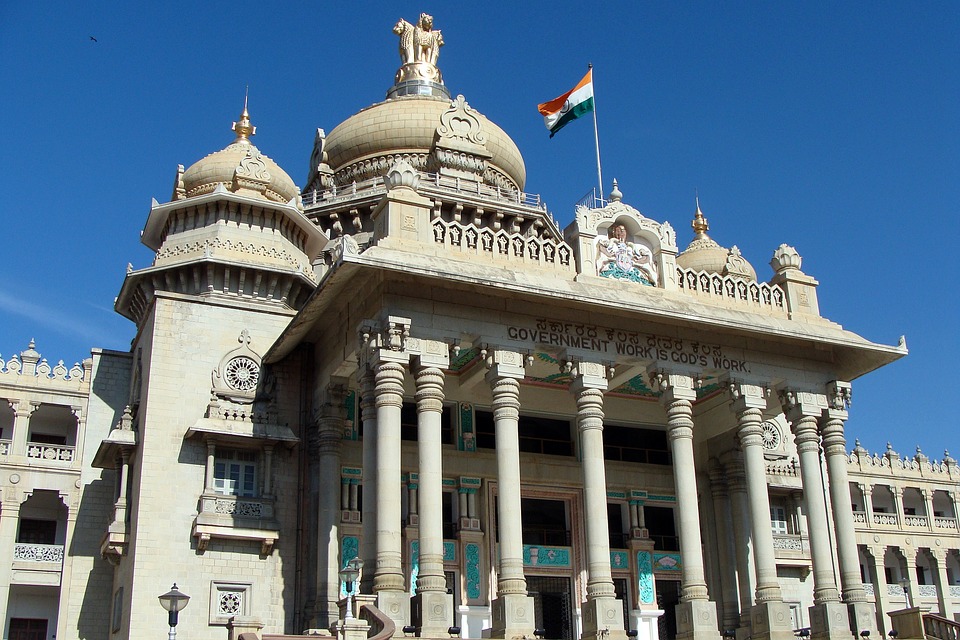 Krishnarajendra Market is a vibrant, old-fashioned bazaar, with fruit and flower vendors. The Lalbagh Botanical Garden has a traditional glass house and tropical flora. Modern and contemporary Indian art is on view at National Gallery of Modern Art. Karnataka Chitrakala Parishath, with 13 museums, is known for local traditional art. Dodda Basavana Gudi (“Bull Temple”) is an example of 16th-century Dravidian architecture. The 1995 Iskcon Krishna Temple combines modern and ancient architectural styles. Just outside the city is Bannerghatta Biological Park, home to tigers, lions and elephants.

Despite not being a central part of Indian culture a decade ago, the fitness industry is booming in Bengaluru. At the core of India’s growing middle class, gym membership is now an essential component of life at the center of India’s booming economy. As a result, gyms in Bengaluru are modern and built to cater for fitness enthusiasts with a range of requirements. They are chances to escape the intensity of the city, which shows few signs of slowing down. It is easy to find a gym with day pass access in Bengaluru. Gyms in Bengaluru are accessible on a one-off basis through purchase of one day and weekly passes. 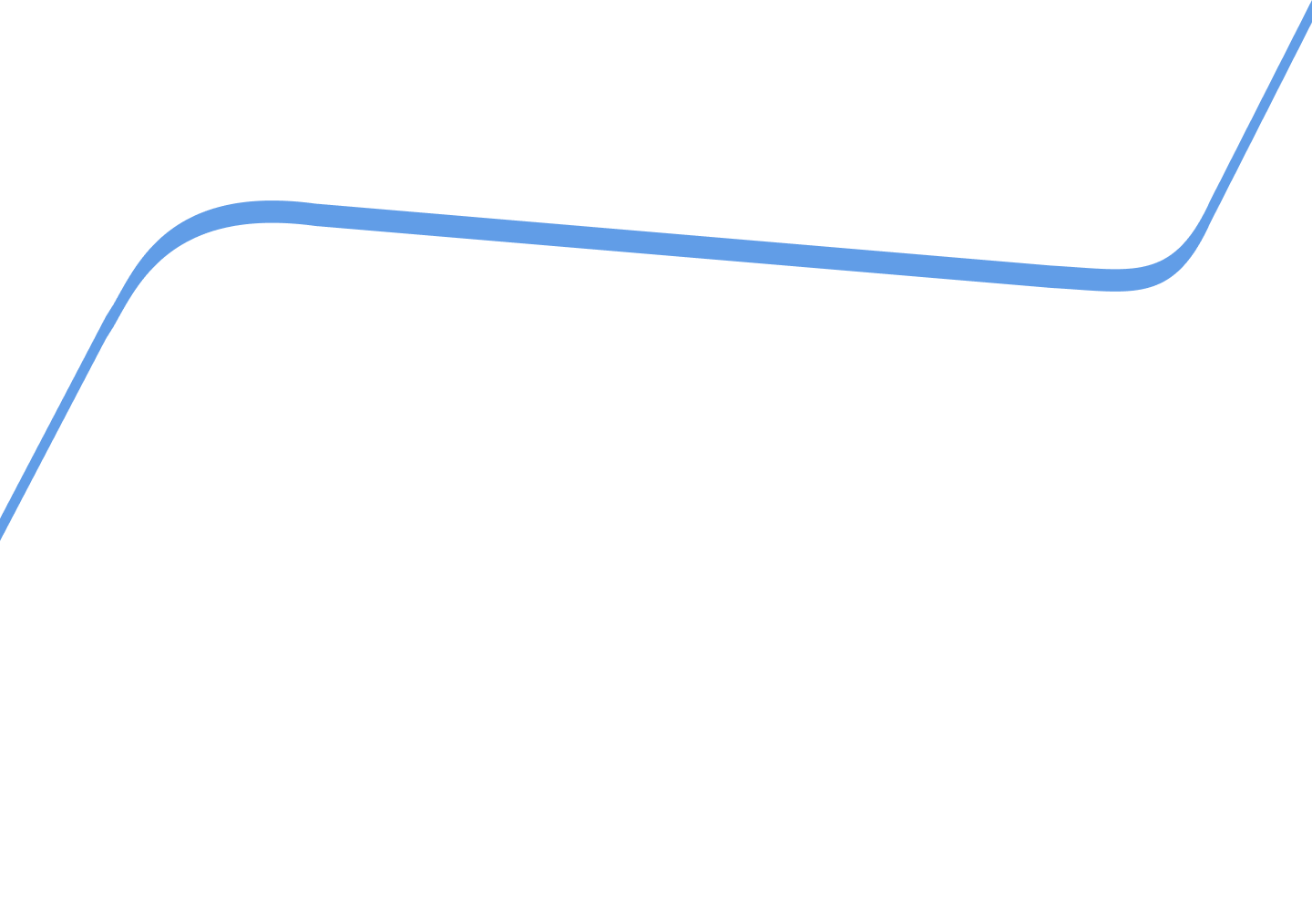 The Blog - Step Inside the TrainAway Universe

Tips for staying healthy while you travel? Inspiring stories from fitness pros and world travelers? News and insights on TrainAway partner gyms? We've got it all on the TrainAway blog. Go behind the scenes and get a feel for the TrainAway brand, while getting inspiration for how to stay healthy and active on your next trip.

Whether it’s new destinations with gym day pass access, in-depth insights into some of our amazing partner gyms across the world, or just how to make sure that you take the time to keep up with your workouts on your next adventure or business trip, the TrainAway blog has you covered. 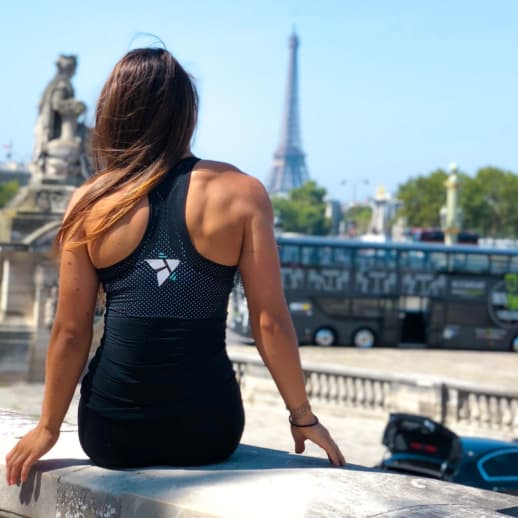 Enjoy articles and stories on everything related from travel to fitness, and how to combine the two

Need to contact us?
Please send us a e-mail


Warning: Use of undefined constant cities - assumed 'cities' (this will throw an Error in a future version of PHP) in /var/www/trainaway.fit/public_html/wp-content/themes/twentyseventeen-child/city.php on line 682